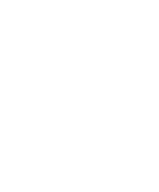 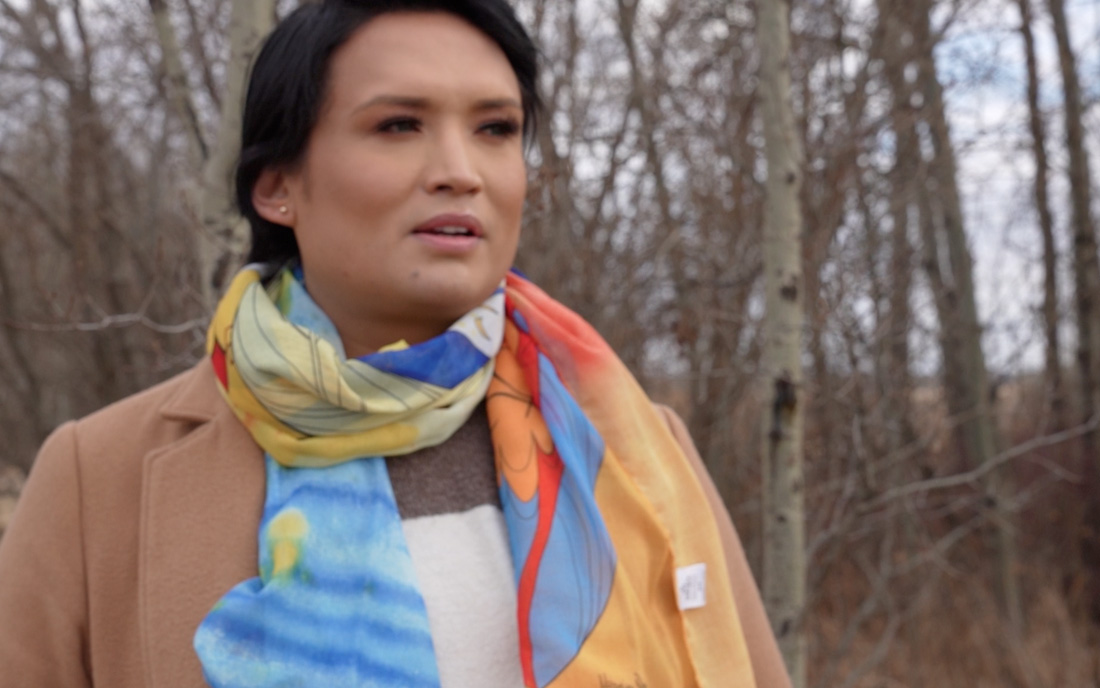 As Chevi Sits back in their seat, they look up at the painting on the wall, “You know, that’s the city where I was beat up.” The room is silent but they crack a small smile. “It was a long time ago. I’ve moved past it but it’s still something that drives me today.” Chevy is a Cree trans woman out of Alberta who has experienced hate first-hand for who she is once they left the safe community where they were accepted. “I was raised in love and tradition by my mother and my family was and still is quite prominent on my territory, so my upbringing was steeped in tradition.” But it was their journey off reserve where their eyes were opened to off-territory living. “It was good for a time. Working and learning and living off my territory was an incredible experience, right up until the assault”, their heart is heavy with the memories. “I was confronted and beaten up in the street for being who I am, it was clear they didn’t like the way I looked.” They were already experimenting with alcohol, but the assault drove them further off the rails. “I found myself drinking more than I ever had. I became a person I didn’t recognize when I looked in the mirror. I had taken the trauma, soaked it in alcohol and pushed it deep down” They go quiet, choosing their next words carefully, “I was toxic to the core.”

They lived like this more than they care to admit, “I was traumatized by my experience. Of course I was and I wore that trauma for everyone to see. But I never let it stop me. I overcame it. I rallied my community around me and together we stood against hate” they recall. “I spoke at events, spent time in committees, wrote letters. I helped give a voice to those who lived with these traumas in silence,” they say. Their words echo their spirit, strong and resilient. With the help of those around them, Chevi started the Hope Against Hate campaign and started their fight to raise awareness about LGBTQ2S issues. “My heart is full of compassion for those I fought for. Everyone deserves acceptance for who they are. No one deserves the treatment I got.” Chevi continues their activism to this day, speaking to and inspiring the next generation.

Soar Above Stigma aims to provide those suffering from addictions, mental health, or COVID-related matters a space to see that they are not alone in our communities while providing outreach support and stigma education for all Indigenous community members.